About G3 | Board and Governance 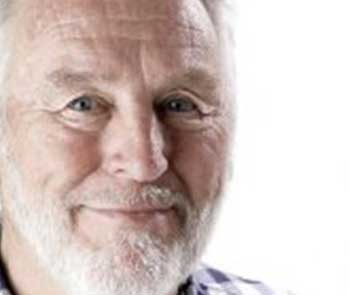 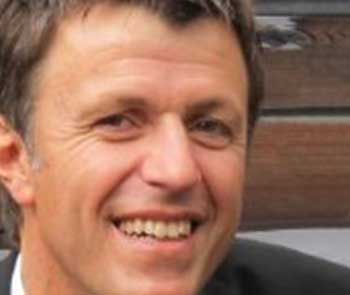 Steve is a member of the NZ Institute of Directors and has over 25 years of experience as CEO, director, and chairman within large corporates in NZ and Australia, including Blue Star Group Limited, OTC Office Supplies Limited, Whitcoulls Office Products Limited, Croxley Stationery Limited. and Projex Equipment Hire Limited. He has chaired several advisory board’s including Brand Developers Limited and Hydroflow Limited.

Steve was instrumental in the launching of the original Lateral Filing systems in the New Zealand and Australasian markets and is an expert in office related systems and consumables.

Jason is a co-founder of the Company. Jason qualified as a civil engineer. Prior to his involvement in the mail industry, Jason was extensively involved in the construction industry in various management roles.

Jason has over 15 years’ experience at senior levels in mail operations, including NZ Mail, Universal Mail NZ and Universal Mail UK, and has lived extensively overseas managing the business operations of G3 in the United Kingdom.

Another unique website designed and developed by Software Wizards and Robdean